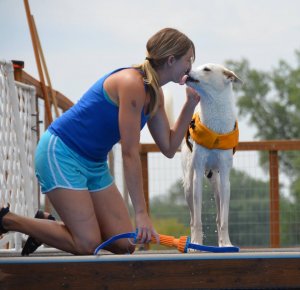 Pamela Horner­-Pfau began her agility journey under the instruction of NADAC judge and trainer, Lark Pollari, in January of 2012.  In addition to the many agility workshops and seminars Pamela has attended over the years, she continues her agility education though the Bad Dog Agility VIP membership Program. Other dog sports Pamela competes in include Barn Hunt, Dock Diving, UpDog Challenge, Fast CAT, and Toss and Fetch League. She is also a certified judge for North American Diving Dogs. With her strong coaching background and experience at the collegiate level, Pamela is excited to use these skills and continue her education in the world of dog sports. 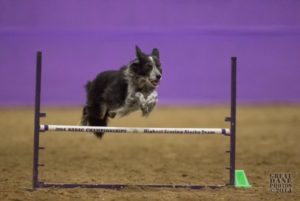 Manda is a rescue from Help for Homeless Pets and was Pamela’s first dog sport teammate. They started agility when Manda was 4 years old. Manda earned her Championship Agility title in NADAC (NATCH) in January of 2017 and went on to earn NATCH2 in 2018. Manda retired in 2019 but not before earning many awards in agility, barn hunt, and UpDog.

Padme is also a rescue. She belongs to Pamela’s nephew, Caleb. Padme has been out of training for a while but was a very fun agility partner. 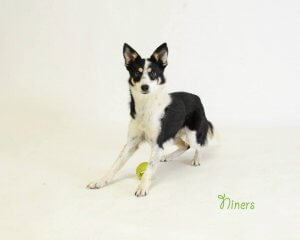 Niners is pretty well know in the world of dog sports. She was Lark Pollari’s last rescue and went to live with Pamela in 2014 after the beloved Lark lost her battle with cancer. Niners biggest fan is still Wayne Pollari amongst many others. Niners dabbles in agility for fun but excels in dock diving and disc. Niners competed in the 2016 NADD National Championships in Orlando Florida and placed #7 in the nation in the Master Lap division. In 2019 Niners returned to Florida earning Championship honors in the Lap Air Retrieve Junior division and finishing #6 in the nation in the Veteran Junior DJ division. Her personal best jump is 17 feet 3 inches. Niners has earned many titles and awards in agility, UPDog, and dock diving. She will play barn hunt in her retirement years. 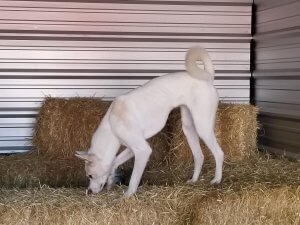 Shasta is a rescue from Rez Dog Rescue of Montana. She was born in May of 2015. She competes in barn hunt, agility, lure coursing, toss and fetch, and dock diving but also enjoys paddle boarding, skijoring, and nose work. She earned a bundle of titles in 2017-2018 in dock diving, Canine Good Citizen, tricks, agility, and barn hunt. In 2019, Shasta earned her first championship title, NATCH1, at 4 years old.